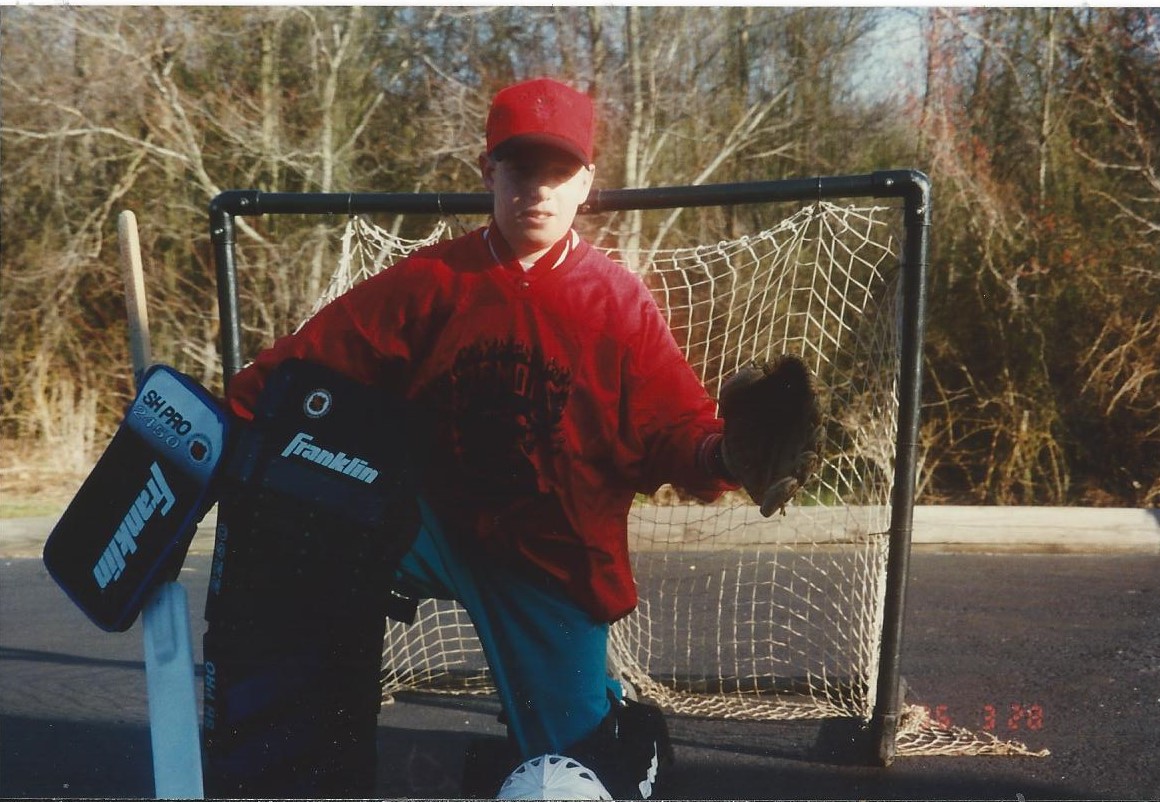 The Devils and the Prudential Center will once again play host to the Mikey Strong Charity Hockey Game, the sixth edition of the event “to benefit spinal cord research and quality of life initiatives.” The game will take place March 27 at 7 PM.

The game is two periods and will be hosted by Boomer Esiason and Gregg Giannotti of WFAN’s “Boomer & Gio” morning show.

Plenty of former Devils and NHL Alumni will be in attendance including Bruce Driver, Colin White, Marek Zidlicky, Randy Velischek, Jim Dowd, Tommy Albelin and Ken Daneyko according to the press release put out by the Devils.

According to the press release, “proceeds from the game will go to the Nichols Family Trust to provide for [Mike] Nichols’ medical needs, as well as the Christopher & Dana Reeve Foundation, which is dedicated to curing spinal cord injury by funding innovative research and improving the quality of life for individuals living with paralysis. The presenting sponsor, M&M’S, is also returning for a fourth year to help raise awareness for Nichols and his work to elevate the needs of the paralysis community.”

Mike Nichols talked about what the game means to him when he said “The Mikey Strong charity hockey game is an event I look forward to every year. Each year the game continues to grow and I’m extremely grateful for that. I’ve always been a huge hockey fan and a big sports radio fan and seeing my two worlds collide with the common goal of creating a world without wheelchairs is special to me. Hockey is more than just a game. It’s a community of strong, like minded people, who won’t give up.”

Nichols was paralyzed in a varsity hockey game in January 2014 for Monroe Township. He now serves as an ambassador for the Reeve Foundation and the game played in his name has received support from the local hockey and sports community including the Devils and WFAN.

Since the first game six years ago, “over $400,000 has been raised to benefit the Nichols Family Trust and the Reeve Foundation. Funds raised from the Mikey Strong Charity Hockey Game will support the advancement of innovative research and the development of life-changing treatments for spinal cord injury. One of the research programs that Nichols has been a strong advocate for is The Big Idea, the Reeve Foundation’s most ambitious scientific endeavor to study the impact of epidural stimulation on individuals who have been completely paralyzed for years.”

General Admission tickets can be bought for $25 at NewJerseyDevils.com/MikeyStrong. The press release also advises that #MikeyStrong, #JoinReeve, @Prucenter and @ReeveFoundation are the tags to be used in social media posts leading up to the game.